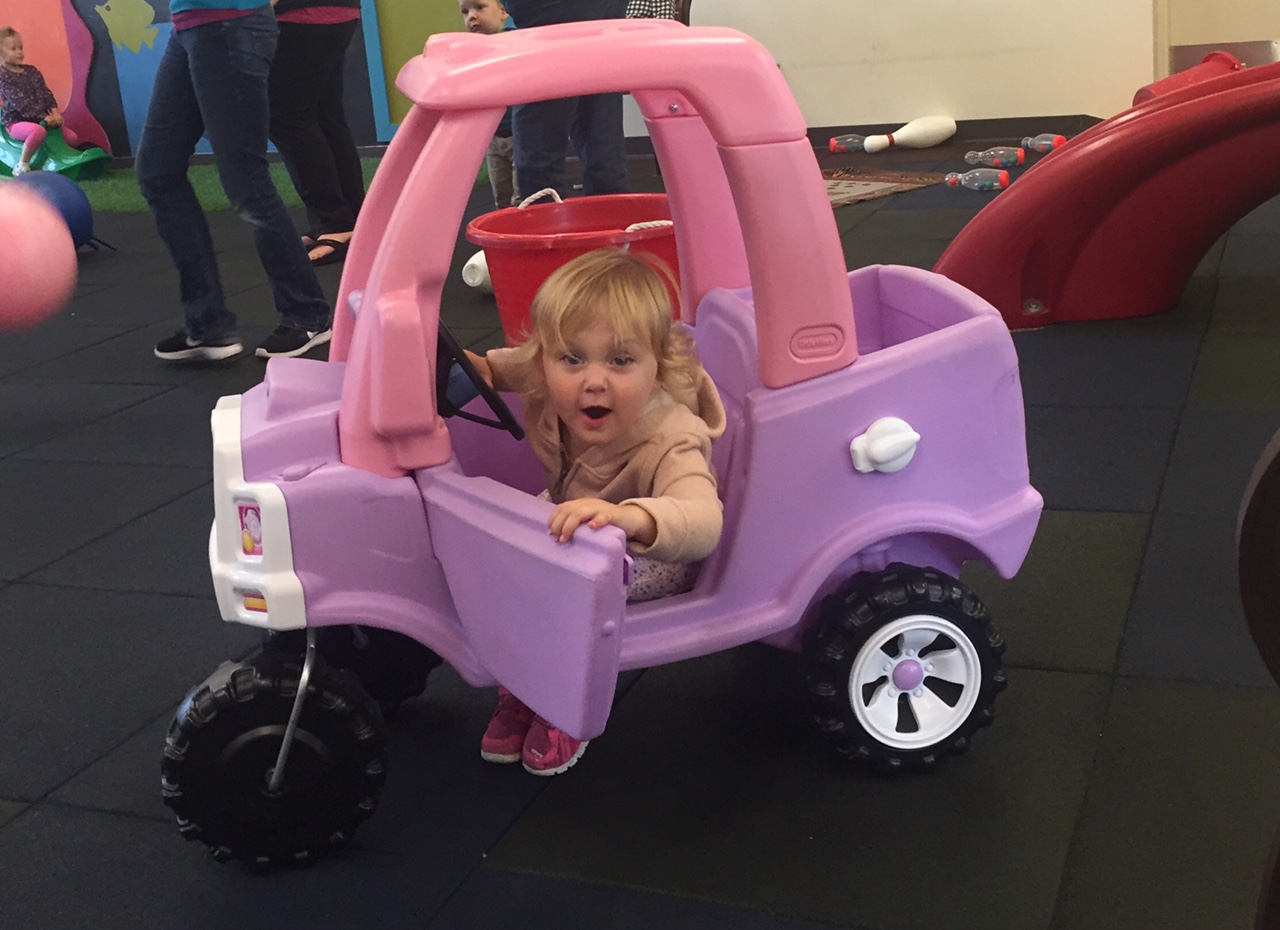 One of my girlfriends just posted on FB that her just-turned-two-year-old daughter, whom she calls The Nugget, is crying over everything these days. I cackled aloud to myself and could not comment fast enough.

Her Nugget and my Kenzie were born within hours of each other two years ago.  We were in labor at the same time and while the girls have different birth dates, the difference is only a matter of hours.  The uncanny similarities continue because seriously, K is crying over everything these days. Ev. Uh. Ree. Thing.  Some days feel like a never ending loop of the iconic “LEAVE BRITNEY ALONE!”  video that circulated the internet several years ago.

#ReasonsMyToddlerIsCrying is a hashtag that has been circulating social media at least since Cam became a toddler three years ago and I’m quite certain it was around long before that Check out some of the posts over on Twitter.

So, this is what the rundown of #ReasonsMyToddlerIsCrying looks like in our world right now:

It’s intense to try to parent that.  Nap time came 45 minutes early today just because we couldn’t hear each other talk over all of the crying- and bless his heart, we have an entire other child we are trying to parent amid all of the crying.

Because near as I can figure, here are the REAL #ReasonsMyToddlerIsCrying:

Basically,  the #1 reason my toddler is crying is because it is really overwhelming to be a toddler.

All of a sudden you can do new things, feel new things, you are not equipped with coping skills yet, and it’s pretty darned intense. I would assert that #toddlering is even harder than #adulting- and we all know how hard #adulting is.

The magnitude of the grip toddlerhood has on my kids has been driven home for me these past few weeks as Mister Cameron has neared the to 4 1/2 mark (his half birthday is in a week). As I have watched him begin to emerge from the developmental sh*tstorm of toddler/preschoolhood, I have seen his happiness go up and his time spent in crisis go waaaaaay down.  He is able to make more sense of the world and of his feelings, he has a better grip on how to process things- of course it’s not fully formed yet, is it ever really? How many adults have complete working understandings of their emotions and how to flawlessly process all of them?  I can name at least one who doesn’t and her name is me. But the impact that even a small modicum of emotional intelligence and developmental maturity has had on his happiness is astounding.

So I feel like right now, my job is just to dig deep, pour another glass of wine, and just sit with my daughter in her two-ness.  And also to remember that

Being a toddler is just plain hard and there’s no way I can take that away. As a matter of fact, the things she REALLY needs from me right now will probably result in MORE tears instead of fewer in the short term. She needs me to teach her how the world works, set boundaries, keep her away from unsafe things no matter how fun they may seem to her, give gentle consequences, help her understand authority.

But she also needs me to do all of that with a large portion of tenderness, patience, and just plain PRESENCE with her as she processes. She needs me to sit with her as she cries, name emotions, explain it all for the eleventy billionth time, help her find appropriate and healthy ways to gain the control over her own life that she both needs and deserves. I have read in books and blogs that it goes A LONG WAY for kids to hear us say that we see them and we hear what they are saying and that has been true for both of our kids.

“Kenzie, I see that you’re upset because you wanted to play with the scissors.   It’s ok to be mad that mommy took it away, but I had do it to keep you safe. Let’s find something else to play with.”

And I’m not saying I #nailit all the time with this. The fact being a toddler is harder than parenting one does not negate how hard the parenting is.  A full marathon is harder than a half, but a half is still REALLY, REALLY difficult.  This is my second kid and I feel like I’m only a couple steps ahead of where I was at the first. But I’m committed to trying, are you? Here, girl, let me open another bottle of wine. And let’s start another comment feed about #reasonsmytoddleriscrying because we NEED the laughter and the knowledge that we are not in this alone.

PS  She just walked in and is now crying because the sandal she took off is now off of her feet.  Wine me. <3

4 thoughts on “The REAL Reasons My Toddler is Crying”